On Saturday night, February 23rd, one of Los Angeles' top-tier venues, The Novo, became home for a once-in-a-lifetime performance by the legendary, Lupe Fiasco.  The show marked the first time he's played a special set dedicated to his Grammy Award-winning album, Food & Liquor.  Considering this was the first, and, apparently, the only time he's performed the masterpiece of an album live, I suppose the use of the word "special" to describe the appearance is quite an understatement.

Perhaps the most unique part of this performance was that Lupe played with a full band!  Yes, a rap concert with a full band and a DJ.  I've only gotten to see this setup a handful of times and it is by far my favorite way to see a hip-hop show. 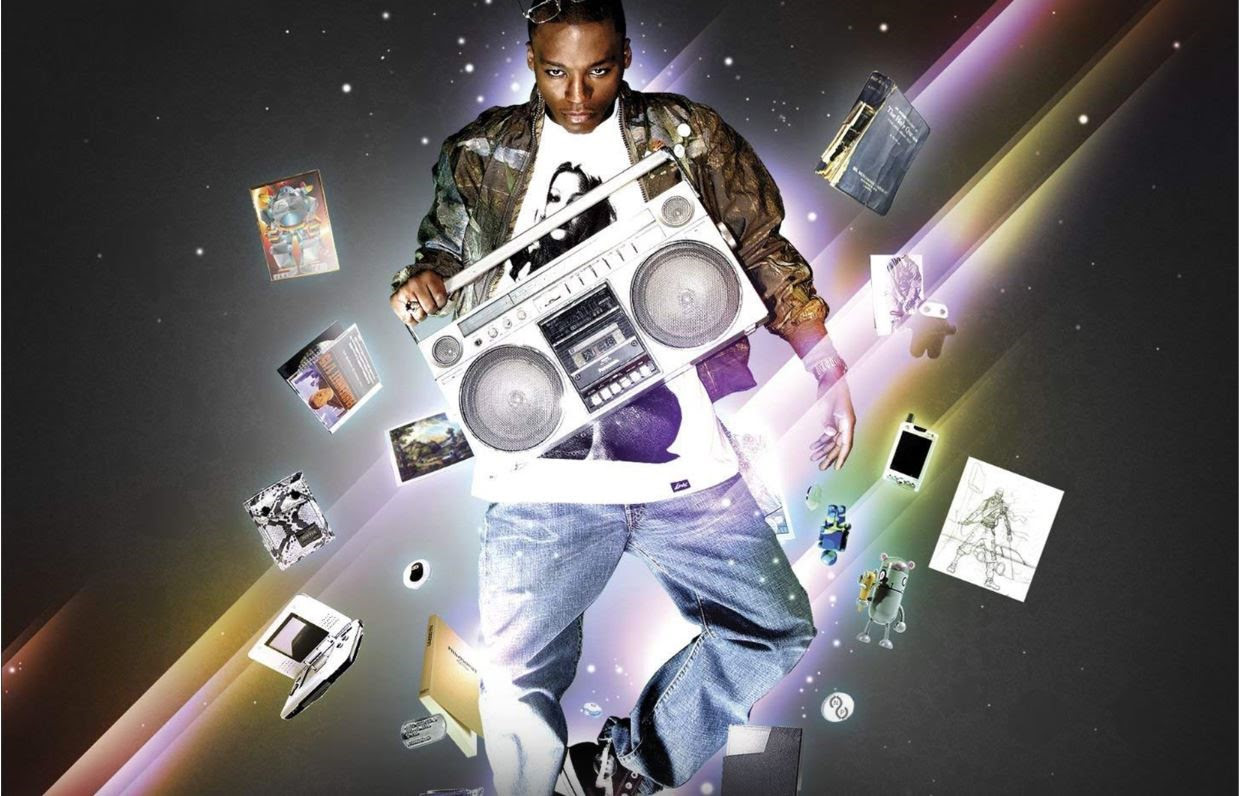 In addition to 15 other hot tracks, Food & Liquor featured the song that took him to the top, "Kick, Push" (and what a rendition he through and his band threw down!).  The album was released in 2006 and has been hailed by critics as a true classic that will stand the depths of time.  Aside from his bright red shoes, the Chicago native kept things OG-style and rocked the same outfit that he's wearing on the album cover.

Music Festival Central's Daniel Peterson had the pleasure of getting up-close to the hip-hop icon to bring you some solid imagery from the epic performance.