STS9 kicked off their acclaimed New Years run on December 28th, at The Novo by Microsoft, an intimate venue in the heart of Downtown LA.  Eager fans filled the club, many of whom traveled far and wide for to celebrate the annual showcase, and, many of whom that would continue the tour for another three nights in San Francisco at The Warfield. 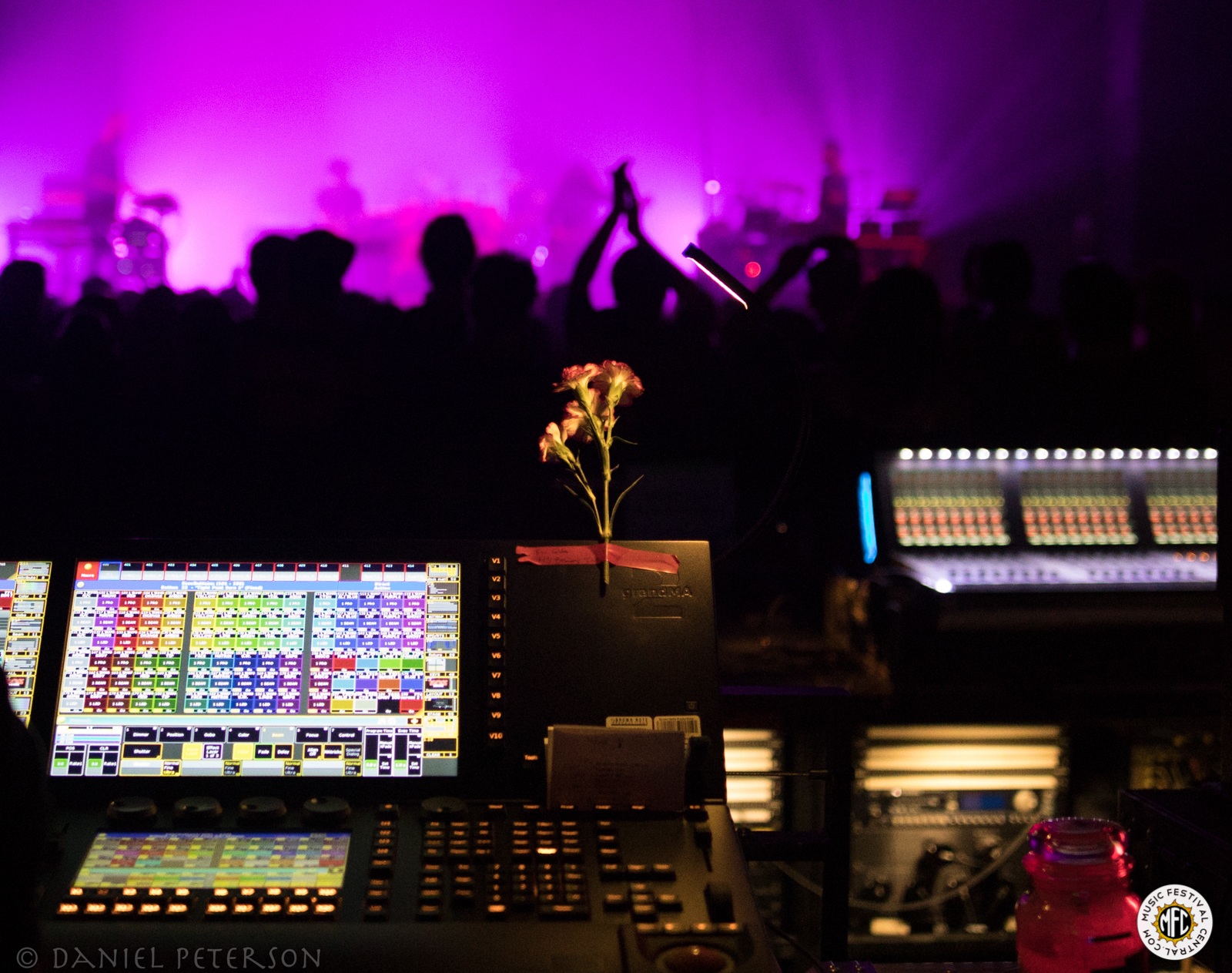 The concert began with recognizable classics like “Vapors” and "The Rabble," igniting their loyal, long-time followers in the crowd.  The group's enchanting chemistry has always been undeniable.  By the middle of the first set, STS9’s musical rapport was a cosmic force to be reckoned with. 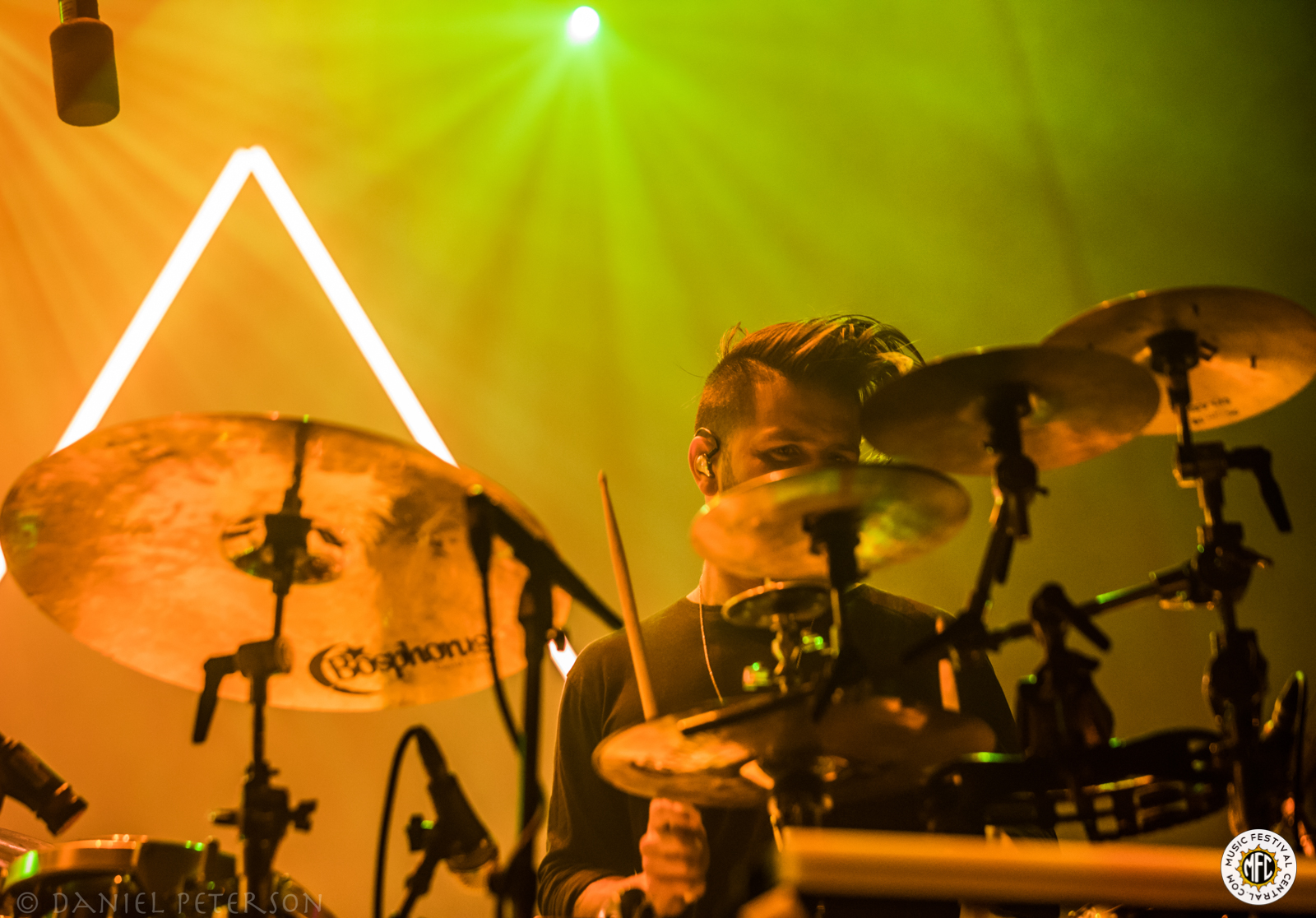 When STS9 dropped “Aimlessly,” the crowd erupted into a spontaneous combustion.  The musicians’ synergy had set the dance floor ablaze, beating to the pulse of their iconic bongos, heavyweight baselines, machine-like drums, synthed-out keys and funky guitar riffs. 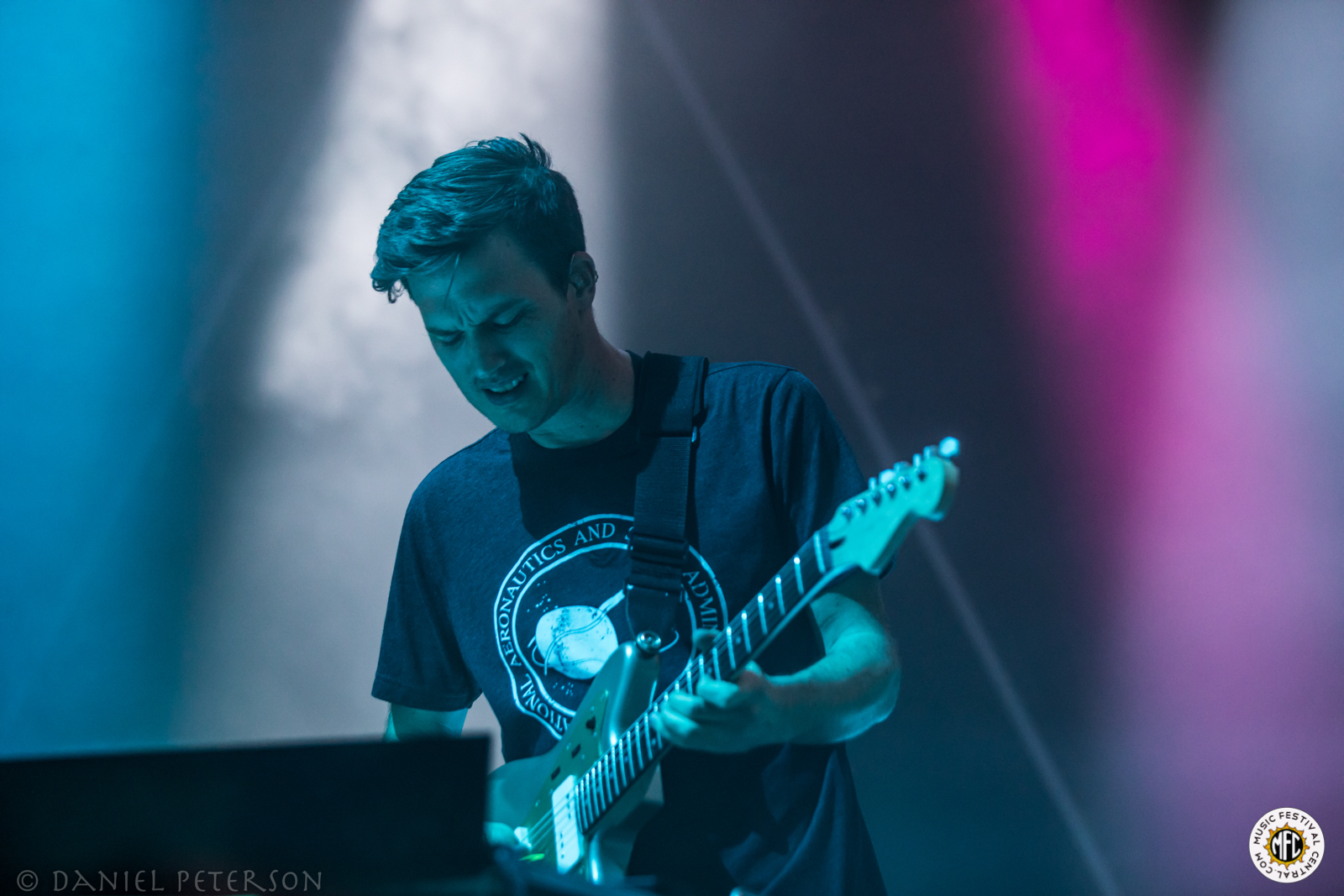 After a short break, the band took the stage again and continued building momentum throughout the second set.  The lighting designer’s meticulously calibrated beams shone across the crowd, illuminating the faces of mesmerized fans passionately dancing to their favorite hits.  STS9’s quintessential jazzy roots were augmented with newer gems like “Enceladus” and “Out of This World.”  To no surprise, the audience went wild as Tribe dropped “Hubble,” which segued into “Open E” to conclude the show. 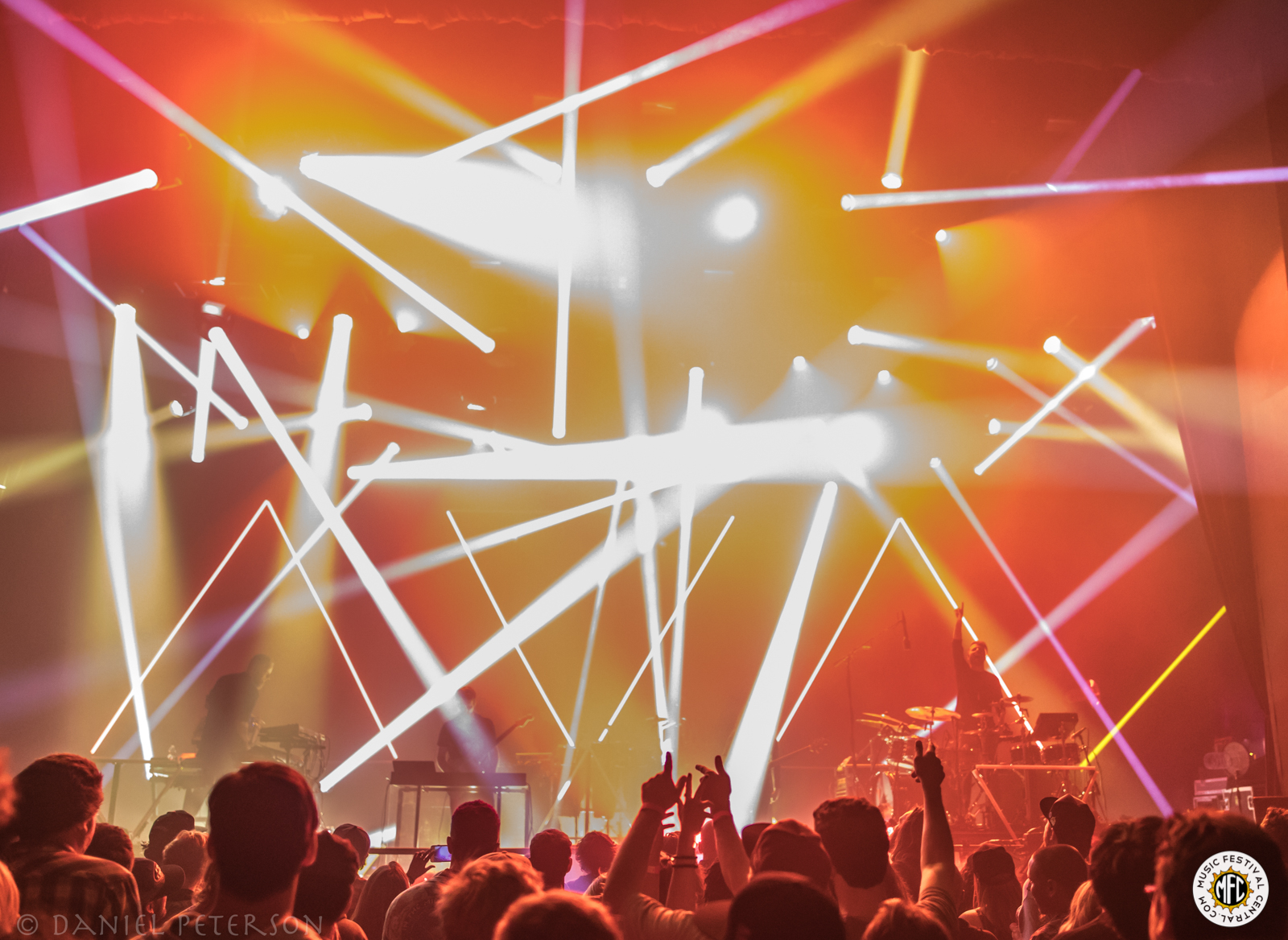 Following two high-energy sets, an undeniable magic hung heavy in the air, leaving the crowd yearning for more.  STS9 graced the stage again for an encore, leading their fans into a state of euphoria with “20-12.”  Patrons left the venue in a state of bliss, excited to continue grooving into 2018 with their favorite band.