Talent will unfold on long-time standing stages nestled in the Shalmo River Ranch in British Columbia, just across the Washington border.   The sound (typically provided by PK Sound) and production of these stages are some of the best in the festival circuit.  Stages include The Village, Fractal Forest, AMP, Pagoda, Living Room and The Grove. 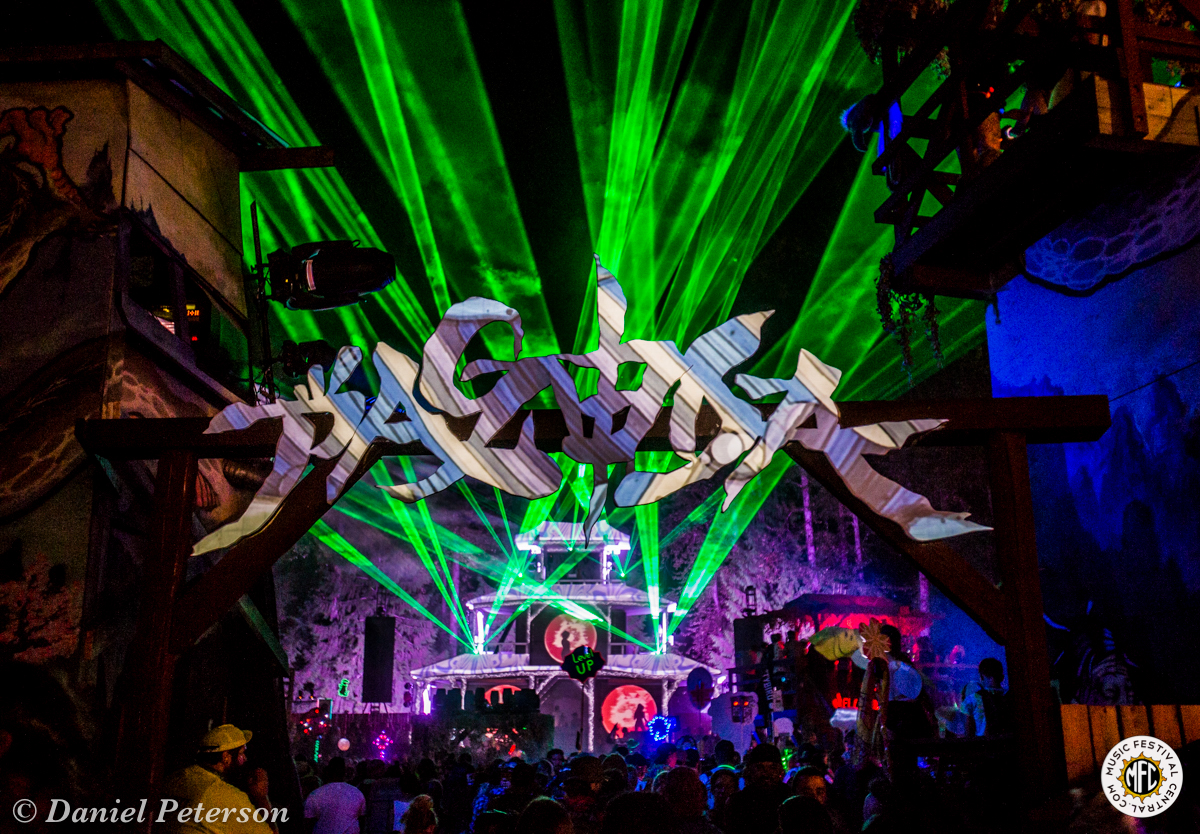 Aside from the music, another area that sets Shambhala apart from the rest are the very-apparent vibes that scream COMMUNITY.  Maybe it's a Canadian thing, but I've never experienced such nice and welcoming people while on-site.  It creates a wonderful environment to hang with many different groups of people, all there to have fun and party until the sun comes up.

Shambhala is also one of the only festivals that carry into the following Monday afternoon.  Yup, they don't stop until they're ready to stop.  The festival is a dry festival, by the way (which means alcohol is prohibited).  This may be a curveball to some, but I can tell you that this concept creates a better experience all around.  Not only are the bathrooms nice because there's not a bunch of drunk people using them all weekend, but more importantly people seem to feel a lot better and appreciate their time on-site that much more. 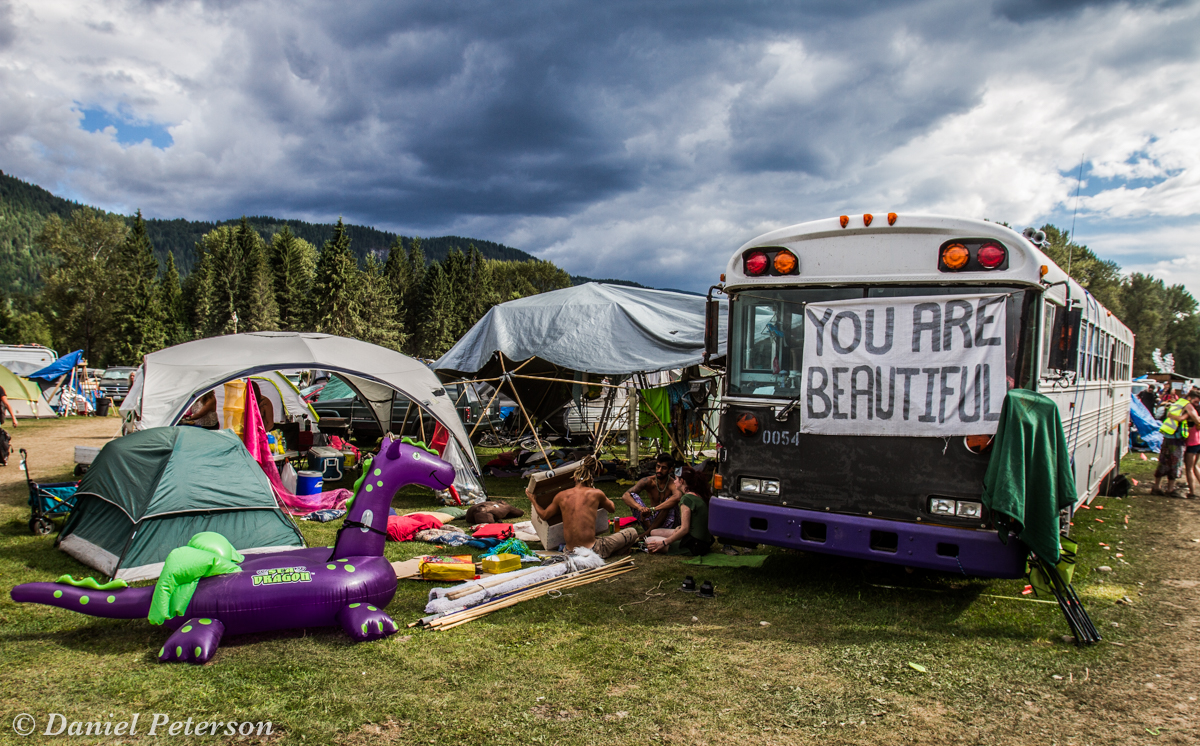 Harm reduction is another concept that's heavily advocated during your stay.  In this day in age, drug usage is expected at music festivals; might as well be as careful as one can be and get stuff tested if you or your crew comes in to contact with anything.  There is a harm reduction tent on-site and even a sanctuary for people that need to take a break from the madness.

All in all, Shambhala offers a festival experience that is truly unique in more ways than one.  If you haven't done it before, here's your chance.  If you have attended in the past, I'm sure I'll see you out there this August 10 - 13.