Electric Island will be taking place at Woodbine Park, on Saturday, June 22, as the heavy rain-fall has left the Toronto Islands flooded. The festival will commence in-land, as Pride weekend kicks off in the city with a bustling energy, and Toronto emits love and dances the weekend away!

Returning to Electric Island on the Main stage is renowned techno and house producer Seth Troxler. Joining him, is legendary DJ Harvey who is known for his all-night marathon sets and hedonistic disco. Known for her sustainable raving movement, Blond:ish will bring in the heat and keep you dancing all day long. The Main stage also welcomes Dutch electronic music legend Tom Trago, who will be supported by two incredible local artists Gera and Dianna McNally.

On the Moog Audio Stage North America's leading gay party series Prism, will be taking over with an array of eclectic producers in celebration of Pride Weekend! Gracing the stage will be Honey Sound System - a DJ collective formed from San Francisco's gay underground scene and American house producer Tom Stephan. Following them, are performances from Goddollars, who is a co-founder of the infamous party brand 'A Club Called Rhonda,' along with Pony, a Montreal vocalist and performer who'll be closing up the stage, with support from Karim Olen Ash and Aeryn Plaff!

Make sure to get to Woodbine Park early in the afternoon, to enjoy those day vibes. The city will be vibrant and bustling with dancing, music, and happy faces all around. Luckily for those Leslieville residents, Electric Island is just around the corner to join in on the fun! Don't miss out on the hippy market, and the mouth watering food truck options!

You can purchase tickets here 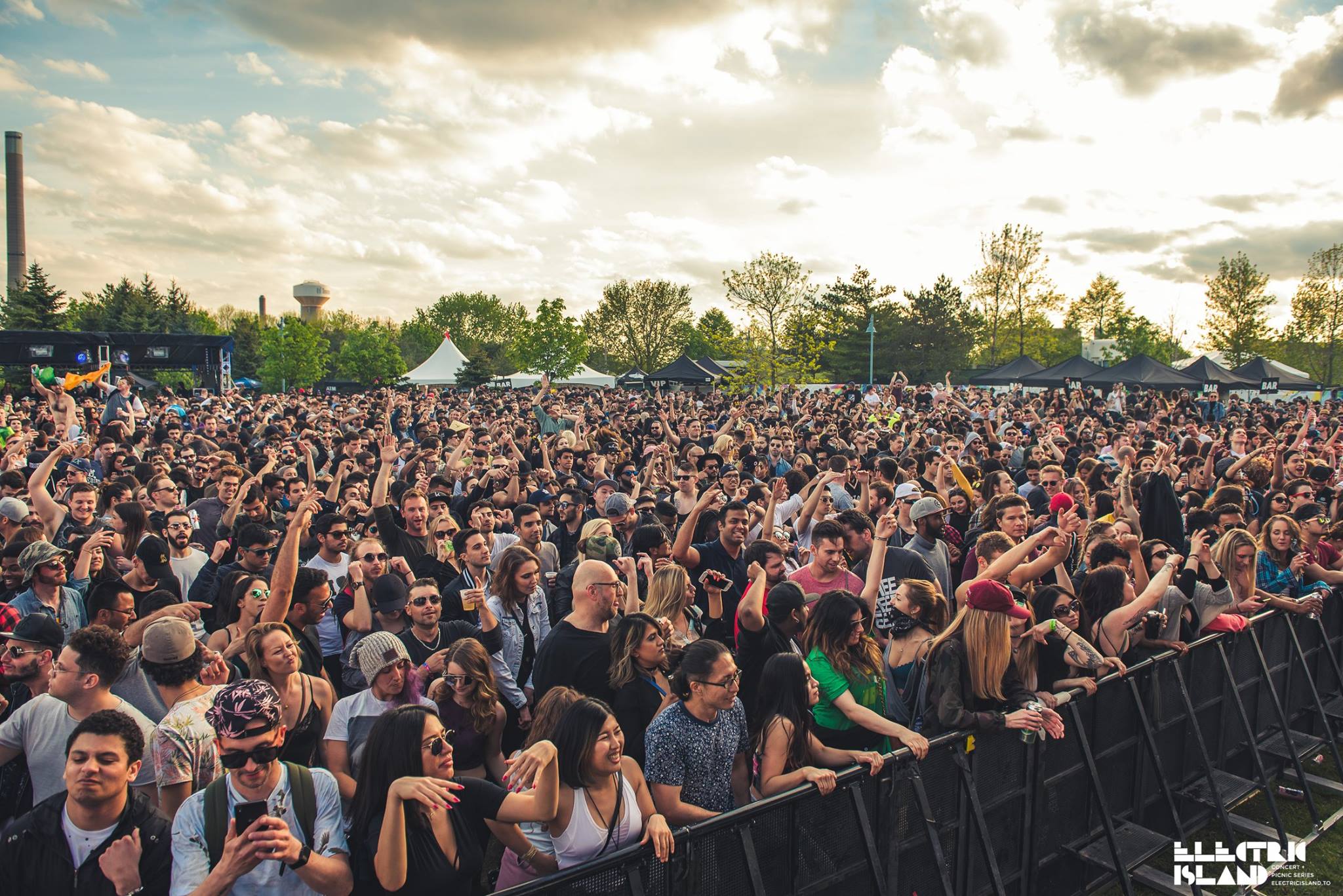 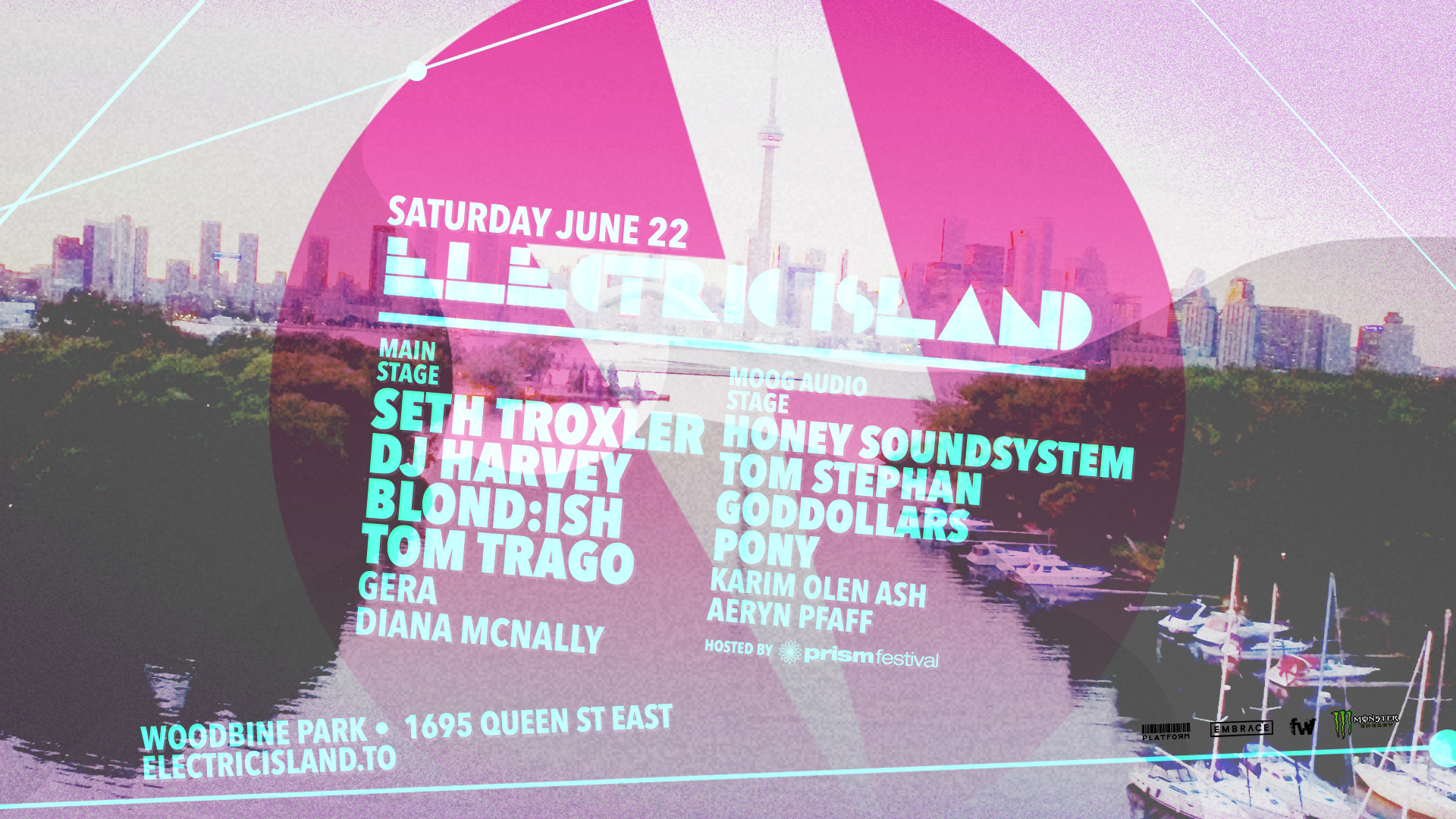